In this post, I have collected the 15 most interesting papers I came across when attending the 2016 Association for Computational Linguistics conference - my first time at ACL. Nowadays, a lot of computational linguistics is deep and correspondingly there is a lot of interest from industry to hear what is going on and canvas the scene for potential employees. This interest was reflected in the number of participants: more than 1600 people had signed up. A large number of submissions also meant a large number of accepted papers and subsequently the program ended up with up to SEVEN parallel sessions. Overall, 231 long papers were accepted as well as 97 short papers and 28 system demonstrations.

The proceedings are available online. Be prepared to spend a week browsing through them and repeatedly work through results such as this one, which shows a lot of deep learning (LSTMs are the new bag-of-words, at least in NLP) with usually one or two non-deep baselines: 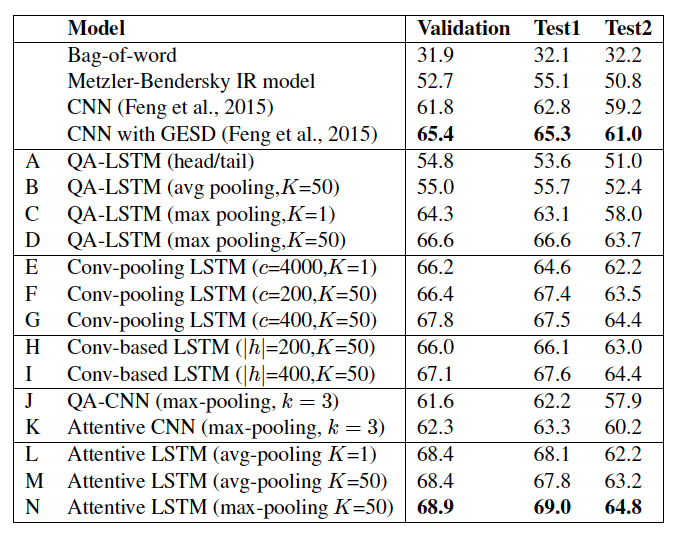 Visualizations of deep nets have also become more refined, though I still have a hard time working through them: 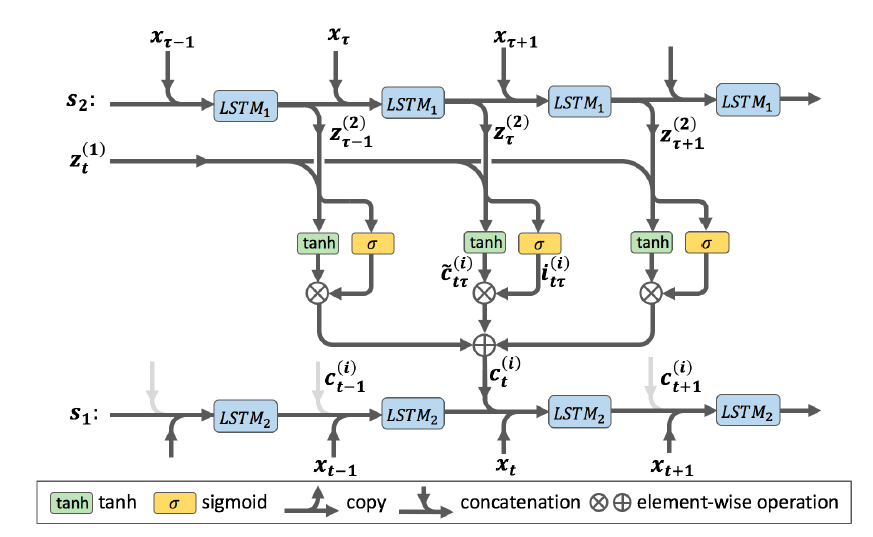 My list of favourites is only based on the long papers, I did not have time yet to work through the short ones. Here it is: